“Perya” is a Filipino term for town carnival. It comes from the Spanish word feria (local fair, festival). In the Philippines, a town fiesta is incomplete without the perya. Villages or “barrios” from highly urbanized cities down to the remote hinterland provinces host perya  few weeks before the town fiesta. Philippines inherited this practice from Spain. Fiestas are held in honor of the barrio’s patron saint. Every night, the town plaza comes to life with neon lights, chaotic sound, dust and the undefinable smell from the ocean of humanity. There are plenty of activities for all folks – gambling included. Gambling becomes legal in the country during funeral and when it is held at the perya. Everyone has a place in the surreal kingdom of perya.

Just  like in any town carnivals of the world, one of the main features of a perya is the freak show.

(Freak show, term used to describe the exhibition of exotic or deformed animals as well as humans considered to be in some way abnormal or outside broadly accepted norms. Although the collection and display of such so-called freaks have a long history, the term freak show refers to an arguably distinct American phenomenon that can be dated to the 19th century – https://www.britannica.com/art/freak-show)

“Freak” because what is showcased in a small pen is a handicapped person whose body part (or parts) did not fully develop. Due to the person’s physical appearance, perya handlers christened them with strange monikers that would approximate or liken them to animals. I clearly remember this when I was a child. I saw a handful of these so-called freak shows: Tulfo, the half human – half turtle; Freddy the Frog; Sally the Snake Lady; Toro the Jungle Boy; Charles the Crab Man; Ella the Giant and Missy the Dwarf. Under the prying and mocking eyes of people, this poor fellow was forced to act and play the part…of a turtle, frog, snake, crab or be a savage jungle boy. After the show, people clapped and jeered.

This handicapped person becomes the talk of the town especially if his/her physical appearance is considered grotesque, “very strange” and “out of this world.” Some freak “acts” showcase the handicapped performing tasks which defy their physical limitations, superb craftsmanship and sheer talent which ordinary people cannot do; bogus tricks and the most bizarre, eat live chicken or raw meat infront of an awed audience. PETA will definitely protest to this grotesque and brutal way of killing a chicken. Personally, I hope he/she does not get salmonella or some bad micro organisms after eating a live chicken. I’ve seen handicapped people being ridiculed and scoffed at during their ‘performance.’

Shrewd carnival handlers are quick to exploit the physical limitations, weaknesses and misery of other people. Despite the amusement and bewilderment of the audience, the star of the show bears the emotional scars and indignity of it all. Even a child is not spared from this. I still remember Peter the Penguin Boy. He was the town fiesta’s star. He was around 7 years old that time and standing at 3 feet tall because his limbs were only few inches long.

This freak show benefits everyone: the townsfolk had good entertainment while the performers earned money. They do “circuit tour” in every barrio, hold the carnival for at least a month, perform every night, sleep the whole day and pack-up right after the town fiesta has ended. This routine goes all year round, not withstanding the inclement weather, health hazards and other issues that affect their lives and limb.

They earn from the nightly tickets they sold. Revenue is divided among themselves with the carnival handler getting the biggest chunk. This way, the handicapped “stars” become productive by earning a meager share.

Showtime starts at six o’clock in the evening. 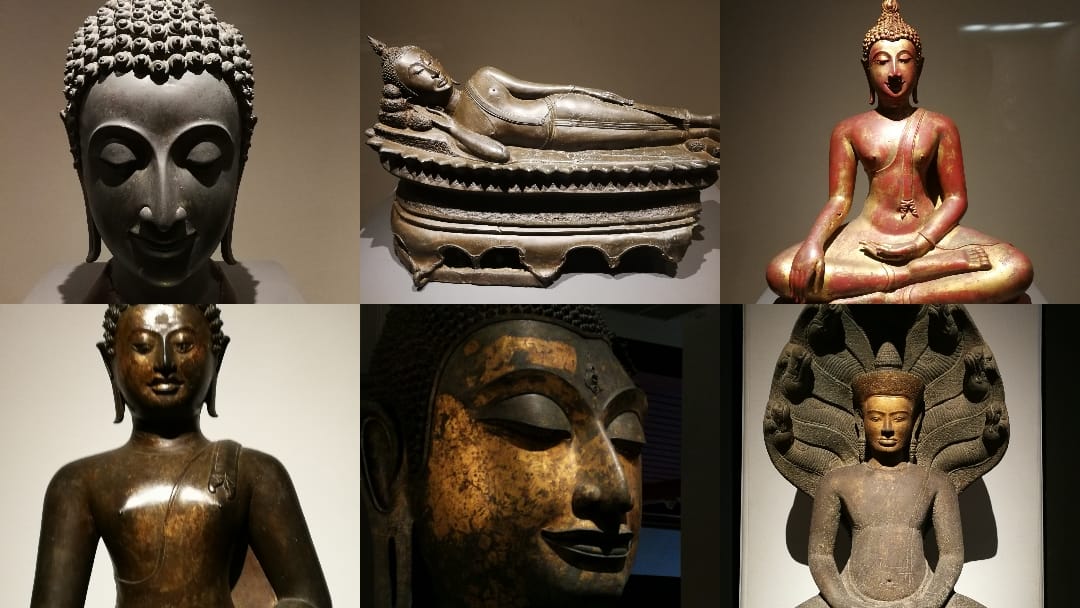 The Wolf Of Online Marketing

Compliance ADA - Be On The Right Side Of ADA Compliance

Pinoy Bible Blog to Touch your Heart, Soul and Spirit

Discover ©SK's 🆆🅴🅴🅺🅻🆈 🅵🅻🅰🆂🅷 🆂🅰🅻🅴🆂 on our Site | We offer unique graphics and artwork designs on T-shirts, Apparel, Mugs, Bags, Posters & Prints and much more gifts for Whole the family, our T-shirts are available in a huge variety of styles, sizes, colors and designs for all kinds of occasions.

To Travel, To Explore

The Art of Blogging

Daydreaming as a profession

Daydreaming and then, maybe, writing a poem about it. And that's my life.

A daily selection of the best content published on WordPress, collected for you by humans who love to read.

The best longform stories on the web